Threshers Day Nursery in Orpington, had an outside space that was getting tired, lacked inspiration and was centred around a climbing frame that was more suitable for older Children than those of the nursery age they were catering for.

The brief was simple, "We are looking to have a planting area that the children can be in charge of, a lovely sheltered area for reading or outside group times, a space for them to run around safely, and an area for them to climb and explore but isn’t too high."

After a site visit and consultation with the Nursery Manager, Playscape Playgrounds submitted their quotation and ideas. After a short wait, we were called back to the Nursery for a further consultation to finalise the plan and be told that of the three quotations obtained, Playscape were the only one that actually listened to both the brief and the budget.

Playscape Playgrounds always try to reuse and recycle what we can out of an existing play area, not only for environmental reasons but if we can create something new for you out of your seemingly unwanted elements, it means that we can add value to your budget and retain some of the original features somewhere in your new space.

At Threshers Nursery we installed a new fence in the shape of castle walls to keep out distractions from the world outside. New bamboo screening was added, artificial grass, playground markings in the shape of a multi coloured hop scotch and caterpillar, recycled planters were made to give the children somewhere to dig and explore growing plants and vegetables, an outdoor chalkboard measuring a massive eight feet across by four feet high was also included. Playscape removed the existing play tower that was too big for the children and supplied an all new version including two slides, a tunnel and mini climbing ramp. The area around the new tower was finished with a resin bound rubber mulch soft tread safety surface. To keep young imaginations running, Playscape constructed our very own mud kitchen, workmans tool bench and waterwall for encouraging role play and there was a music frame built out of recycled materials to house a variety of music or noise making elements including a clown horn.

Find out about Threshers Day Nursery 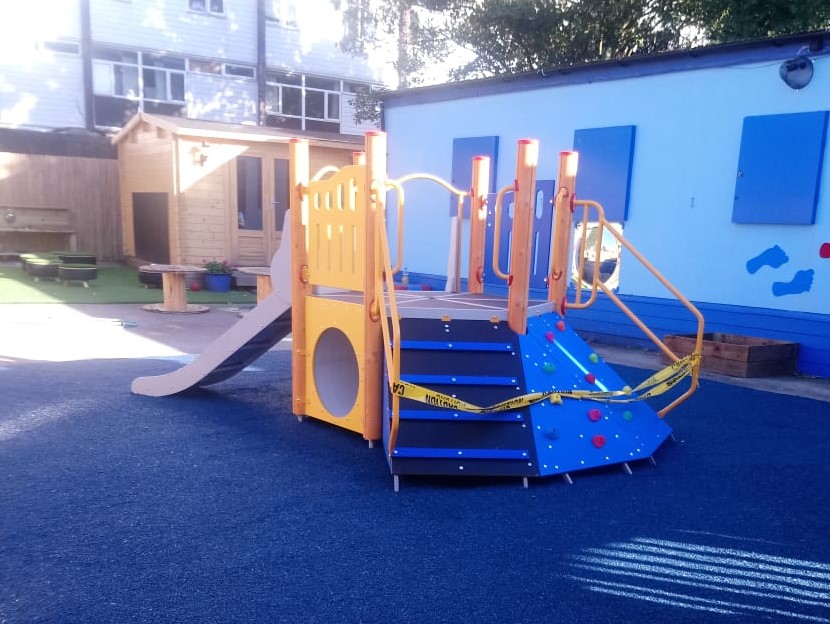 I just want to say a very big thank you to you for taking the time to work with us Also I want to say a really big thank you to your guys for all the hard work they did in the garden, and the times that I asked them for help too, they were brilliant, and not a swear word in sight! They were polite and courteous from start to finish! The children went out for the first time yesterday and they loved it!! The mud kitchen which is a huge success with the children is now in fact a sand kitchen, but as long as they are happy we don’t mind. 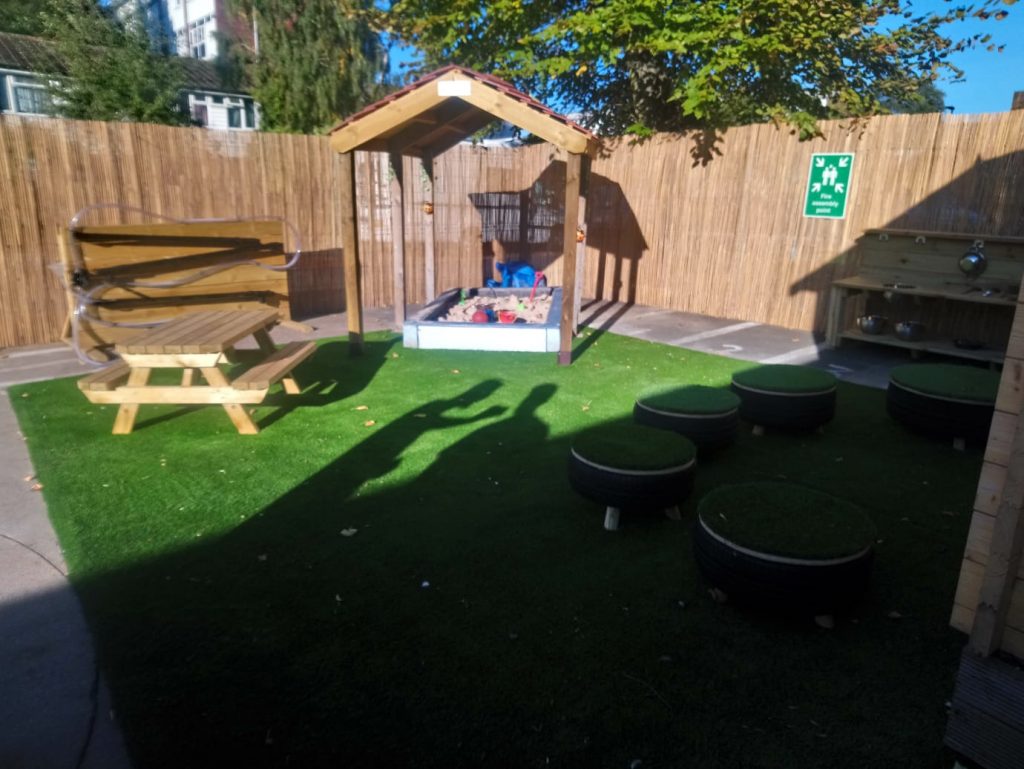 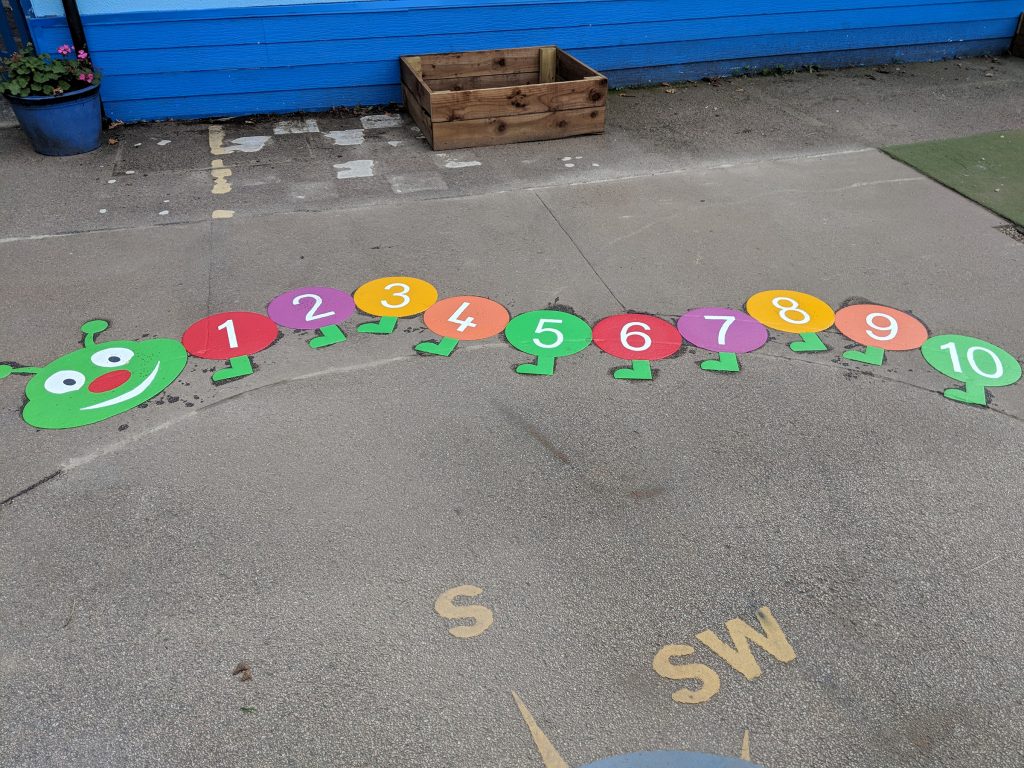 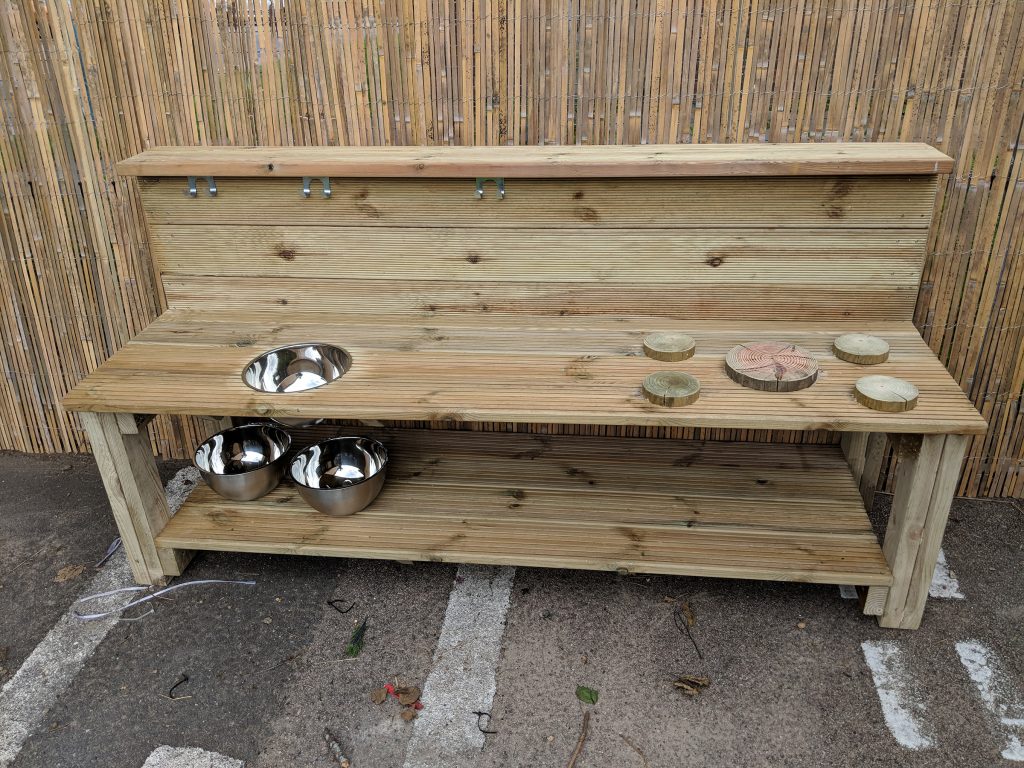 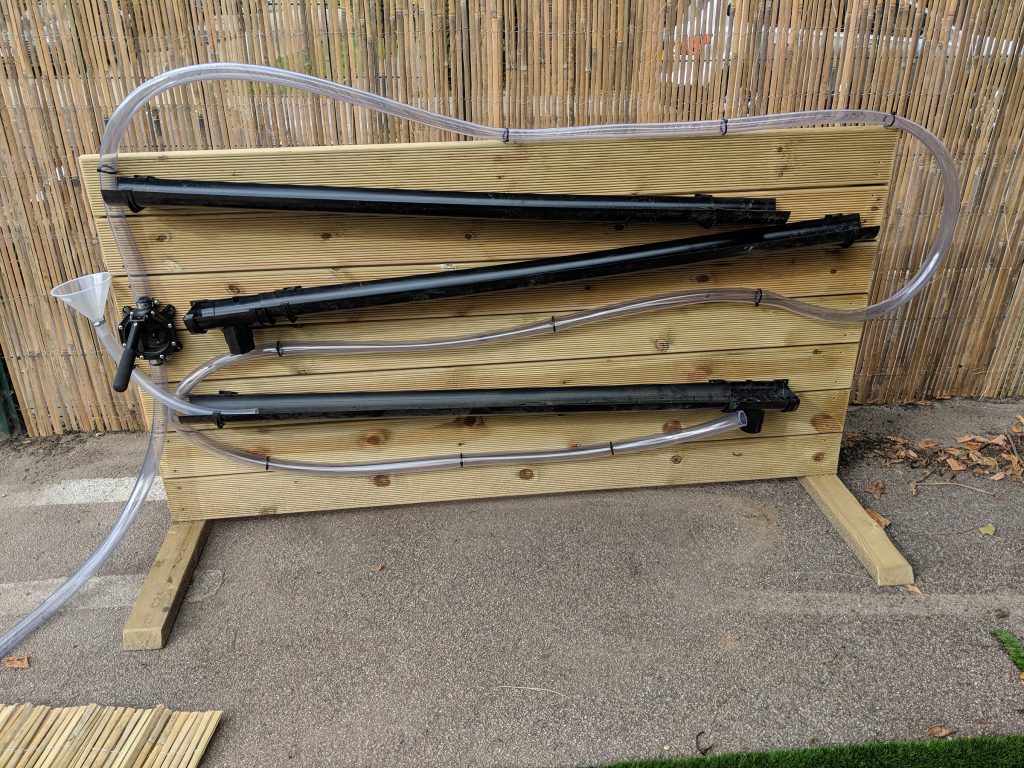 A fun and educational Water Wall 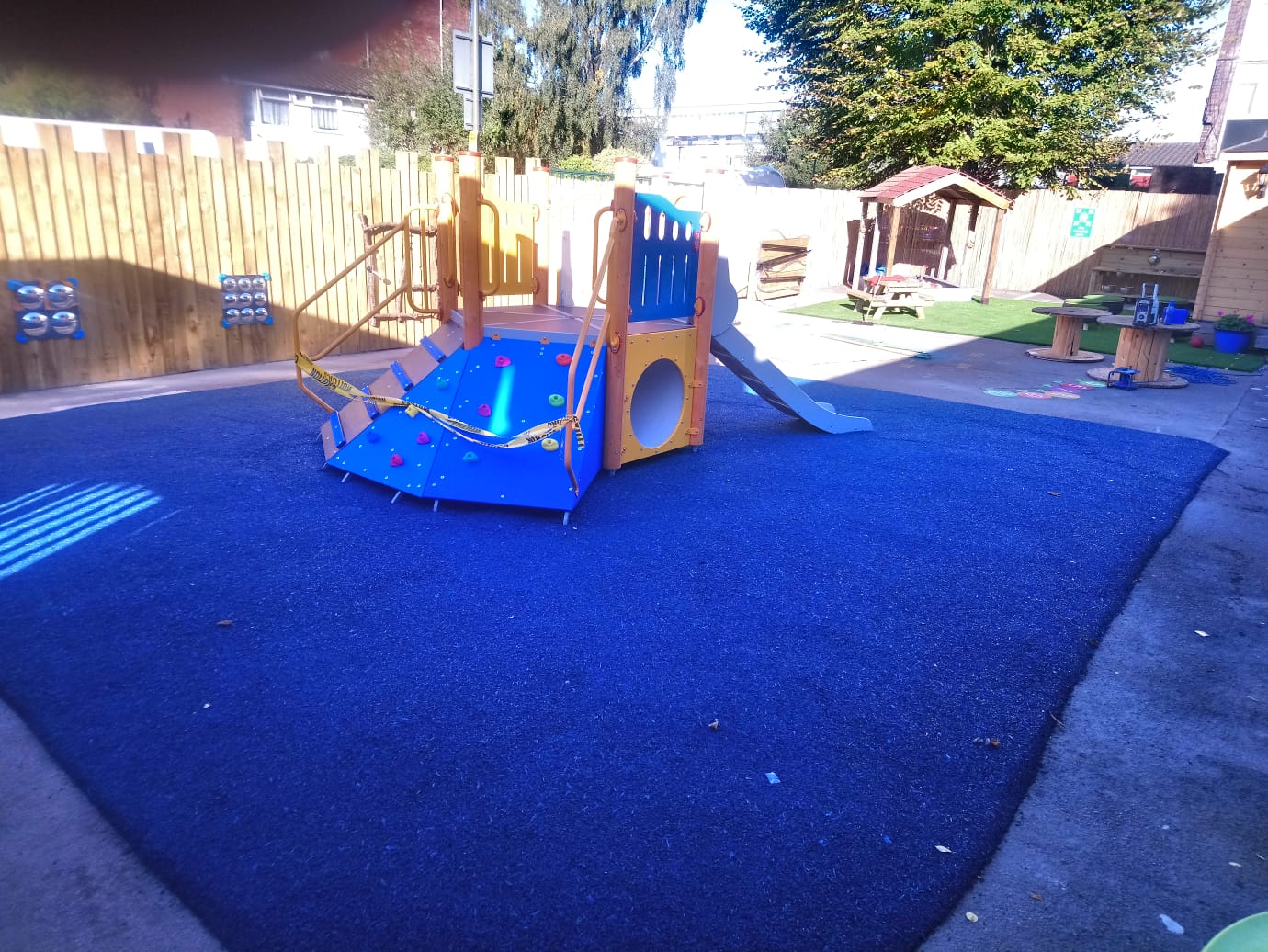